DC Shoes is an American company that specializes in footwear for action sports, including skateboarding and snowboarding. The company also manufactures apparel, bags, accessories, hats, shirts, and posters.

The company was founded in June 1994 by Damon Way and Ken Block. It was originally based in Carlsbad, California, but is now based in Huntington Beach, California, United States. DC originally stood for "Droors Clothing", but since the sale of Droors Clothing (which is now defunct), DC no longer has ties to Droors and is simply DC Shoes, Inc.

On March 8, 2004, DC Shoes was acquired by Quiksilver in an US$87 million transaction. In 2010, DC Shoes moved from Vista, California, to Quiksilver's headquarters in Huntington Beach. A video entitled Skateboarding Is Forever was released online in 2010 and featured parts from the amateur DC skateboard team at the time: Marquise Henry, Matt Miller, Wes Kremer, Evan Smith, and Greg Myers. Apart from Myers and Henry, all of the skateboarders from the video remained sponsored by the company back in 2013, and have since attained professional status (Myers was arrested following a carjacking incident in October 2012) 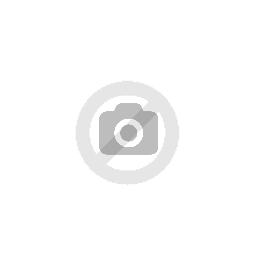