Founded in 1996 by former University of Maryland football player Kevin Plank, Under Armour is the originator of performance apparel - gear engineered to keep athletes cool, dry and light throughout the course of a game, practice or workout. Under Armour used to be known primarily for its moisture-wicking t-shirts. In the 20 years since the company was established in founder and CEO Kevin Plank's grandmother's basement, the company has expanded its product line extensively to include hats, pants, shoes, gloves, bags, and the like. 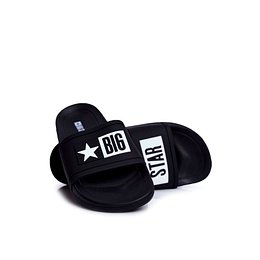 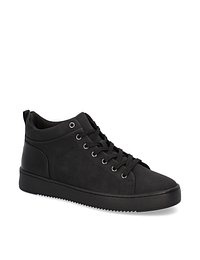 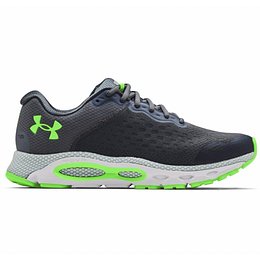 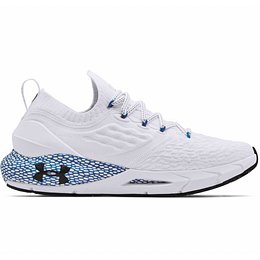 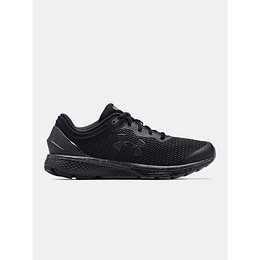